Ted Stevens just re-released his 2000 CD Ted Stevens and the 383's "Limited Edition with all the Options" as a digital download FREE to Facebook Live Viewers for a limited time ! Tune in to Ted's "It's Showtime" FB LIVE concerts and there will be a code to get the release. Featuring 12 Original tunes! Recorded by Dave Prout at Boo Studios in RI Musicians Ted Stevens Guitar and Vocal, Ray Gennari Bass, Tom Desaulniers Drums, Tom Kutcher Backing Vocals, Erik Narwhal guest 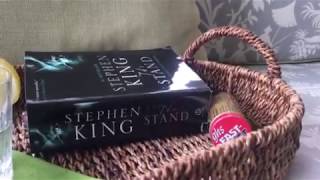 Being unemployed is a lot of work!

RETURNING TO THE 88.5 WMNF ROCKABILLY RUCKUS MAY 5th

My NEW ALBUM is recorded !!! 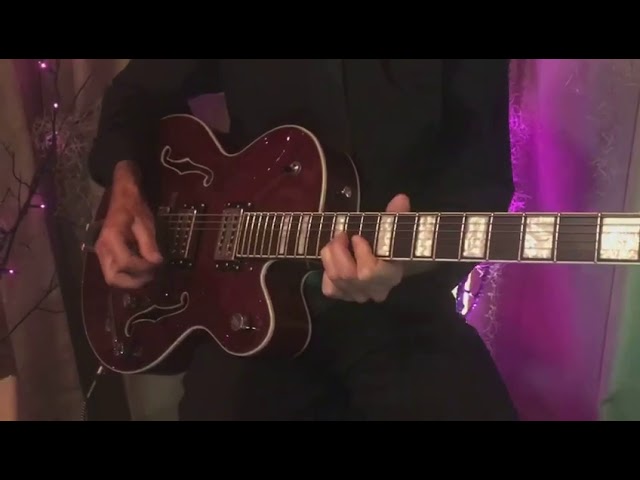 NEW VIDEO and Song from my upcoming album !

The return of The Doo-Shots !